Can you treat cold sores with acid? 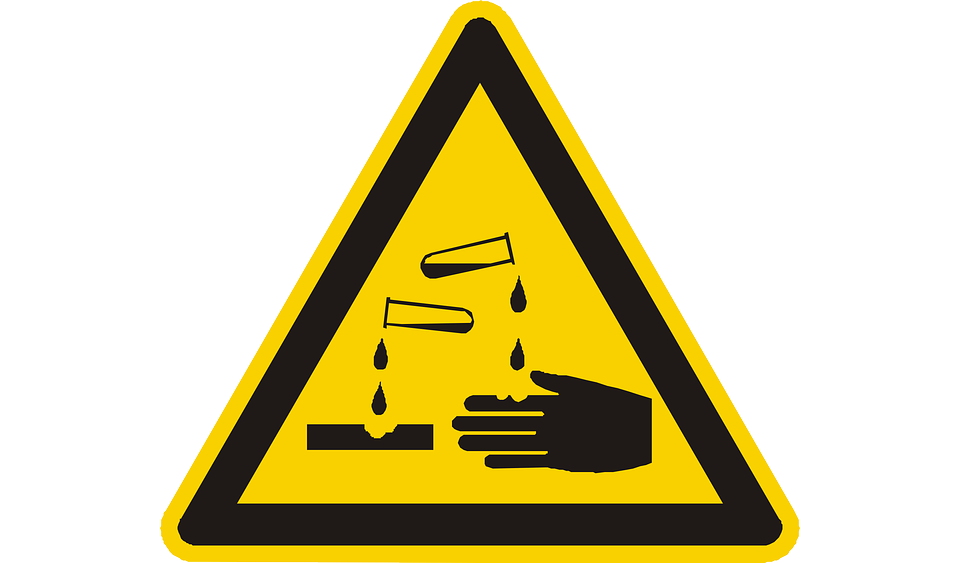 Read this somewhat disturbing reply to someone asking about the best cold sore treatments to use:

“Some people do use hydrochloric acid and swear by it. I personally wouldn’t.”

Look, I understand the desperation you feel when you have a big, nasty cold sore and you’d try just about ANYTHING to get rid of it quickly.

Of course, acid will kill the herpes virus, no question about that.

After all, acid is what the infamous Heisenberg (i.e. Walter White) used to dispose of entire bodies in Breaking Bad (he used hydrofluoric acid of course, which is different, but still).

HCl will kill your cold sore (well, dissolve more like). But it’s gonna kill everything else it touches.

Including the skin cells the HCl comes into contact with, whether it’s infected or not.

And if if you’re afraid of cold sores leaving scars, well…

Acid will scar 10 times worse, which you’re probably going to be stuck with forever.

Heck, I remember a story in the news here from a few years back where a jealous boyfriend took revenge on his ex-girlfriend by flinging acid in her face. Poor girl’s now disfigured for life.

It’s like using a nuclear bomb to get rid of a bed bug infestation.

Oh, it’s gonna work… but it’s overkill to the point of absurdity.

Now, a part of me can’t help but think the person who wrote this comment confused hydrochloric acid with hyaluronic acid.

Because hyaluronic acid is a compound often used in skin creams that has proven skin healing properties.

Now, as far as I can tell, it won’t help kill off the herpes virus during the early stages or the peak of an outbreak.

But, if you use it from the scabbing stage onwards, it can potentially speed up the skin healing process and even minimize the risk of scarring.

There’s a free tip for ya.

On the other hand, if you’re looking for tried and true methods for getting rid of existing cold sores quickly, you need to learn to attack the herpes virus from multiple angles at once.

Instead, when you block the herpes virus from multiple angles at once, you limit its ability to progress and spread. This keeps your cold sore much SMALLER and allows you to kill it much FASTER.

If you want the best strategy to get rid of YOUR cold sores fast and for good, take the Quiz at the link below:

Get to know us

*DISCLAIMER: This website is designed for educational purposes only. It provides information primarily about managing and dealing with cold sores. The opinions, materials, claims and/or testimonials presented at incarsoreate.com and/or from the author are provided “as is” and without any warranty, either express or implied. The ‘Quiz’ does not provide an official diagnosis or professional treatment recommendations. Before using any of the information presented or sold on this website, seek the advice of a medical professional. For more details about our health and legal disclaimers, read our Terms of Use page.

FREE YOURSELF FROM RECURRING COLD SORES.

Discover how to *block cold sores at the very source, without antivirals or strict diet rules. Sign up to read daily email tips and download the first chapter of the “Cold Sore Control” outbreak prevention system for free right now…
By signing up, I agree to receive the Incarsoreate newsletter by email and I understand that I will receive daily promotional emails. Our Privacy Policy.